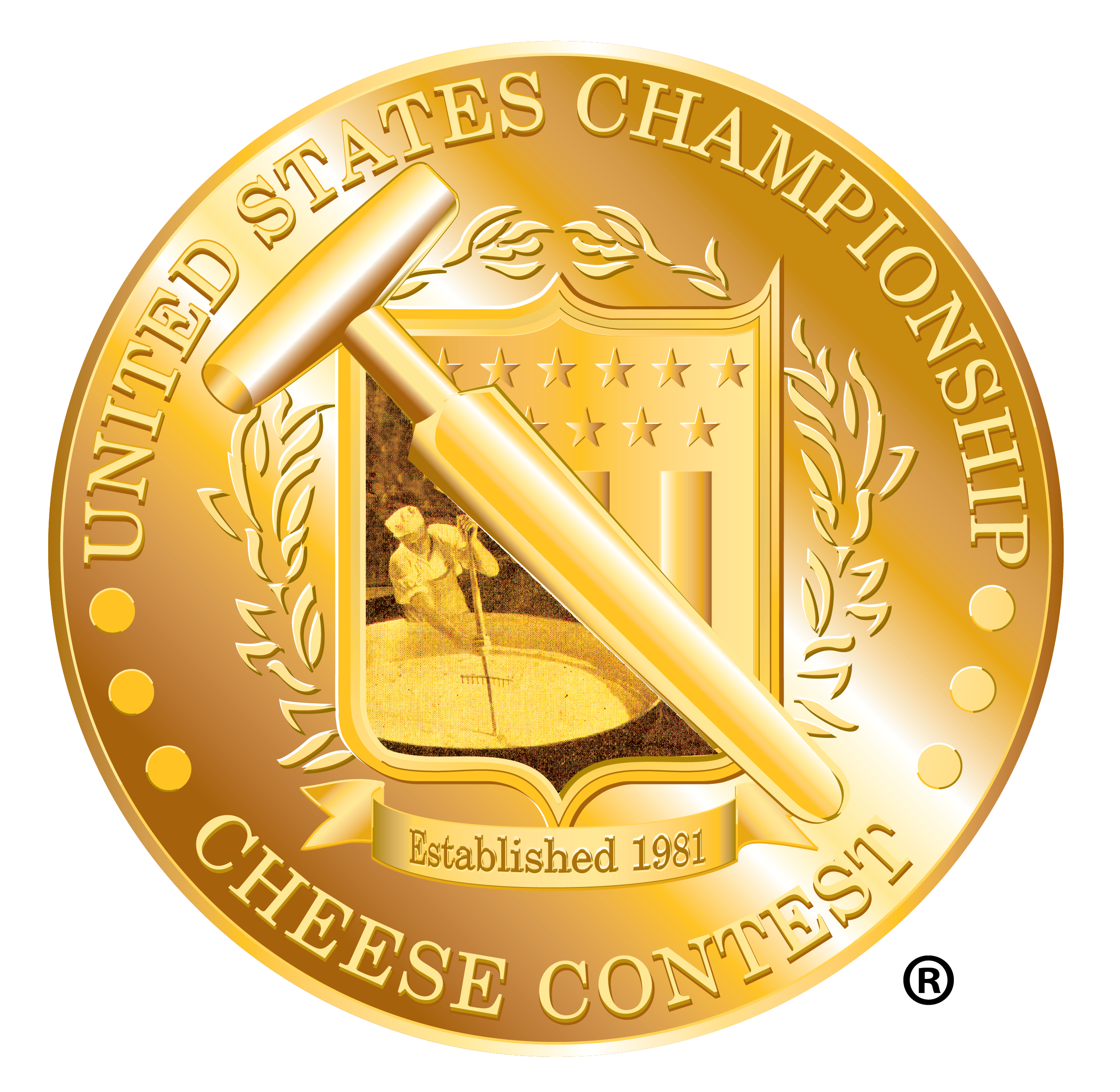 The United States Championship Cheese Contest® is the nation’s premier technical cheese, butter, and yogurt competition. The U.S. Contest has been hosted by the Wisconsin Cheese Makers Association biennially since 1981.

The next U.S. Championship Cheese Contest is scheduled for February 21-23, 2023, in Green Bay, Wisconsin.

Entries are evaluated by a team of skilled technical judges from across the nation. Starting from a maximum possible 100 points, deductions are made for various defects found by each judge. Defects are noted in the areas of flavor, body and texture, salt, color, finish, packaging, and other appropriate attributes. A Gold medal, Silver medal and Bronze medal are awarded to the three highest-scoring entries in each class.